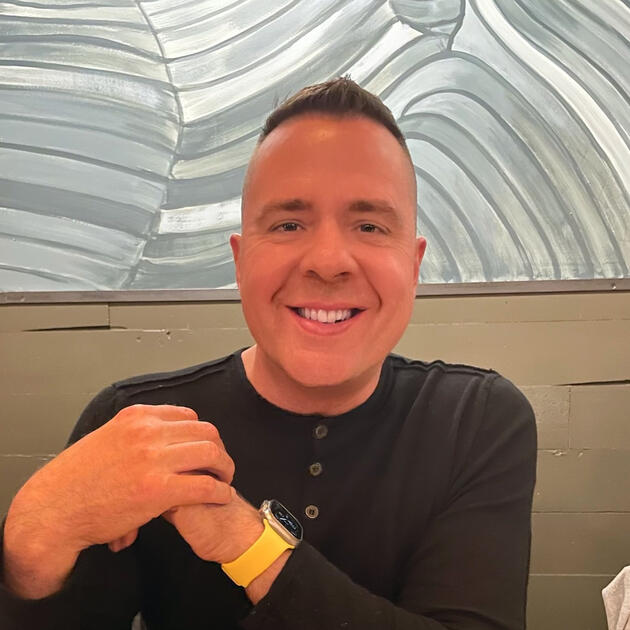 I'm a passionate entrepreneur with 20+ years of experience building companies in the web1, web2 and now web3 space. I’ve worked with some amazing people while co-founding several companies including Urban Airship (now Airship), Odava and Bac’n. While I cut my teeth on the tech side helping build things like the Open Source Lab, OpenID and OAuth, I made the switch to the business side back in 2007. I've raised a bunch of money, orchestrated large deals, built absolutely fantastic companies with wonderful cultures. Professionally, I have been really lucky.I've been fortunate to be recognized as a leader in the industry having been named to Red Herring’s list of ‘25 Titans in waiting’ in early 2007 and winning the Entrepreneur's Award for Individual Achievement by Oregon Entrepreneurs Network in 2012. I used to love speaking publicly on mobile and technology back when that was a thing. I am also an avid pizza maker, meat smoker, crypto-currency owner, bacon lover, father and husband making my home in Portland, OR.I am currently starting up a new venture with some partners in crime from previous ventures and looking to disrupt the physical asset ownership space leveraging NFTs.